Ingersoll used to be a family owned British company but since acquired. They continue to make a small but highly regarded range of padlocks which are still manufactured in England. This is unconfirmed but our suspicion is that they were originally made for Military contract and no found their way into the civilian market as a high security padlock. NATO stock number (NSN): 5340991385224 and/or 534099504380 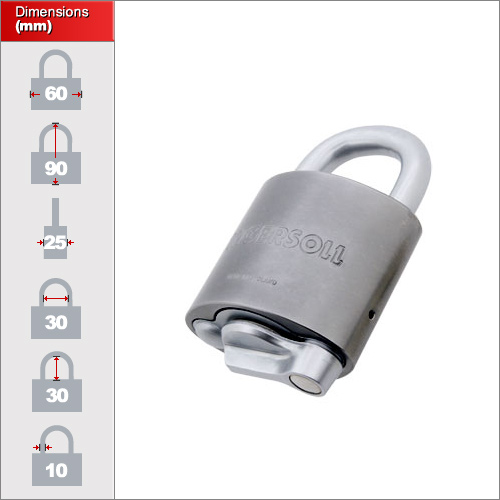 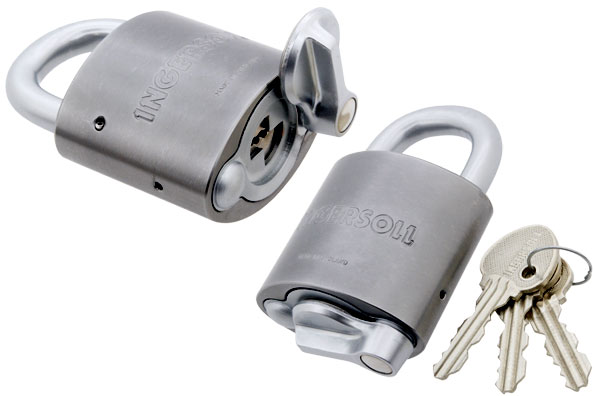 Arguably one of the best padlocks in the world used in the MOD and by NATO. This is the open shackle model in two sizes covering both insurances grade...

This is the keyed alike version of the Ingersoll Closed Shackle Padlock CS712. We are the only company to stock these off the shelf for next day deliv...