This is the most secure of the Impregnable Range by Ingersoll. It is basically a closed shackle padlock but with extra high walls  which leave a tiny gap for the shackle which is not clearly shown by the picutre. It will slot directly onto a latch and then make it nearly impossible to remove without the key.

In order to fit this lock you basically have to design your latch or hasp around it rather than buying a lock to fit. It may sound crazy but a lot of people, including Nato have done exactly that.

Interesting articles showing the release of the Impregnable Series back in 1971. Still the same high quality today. 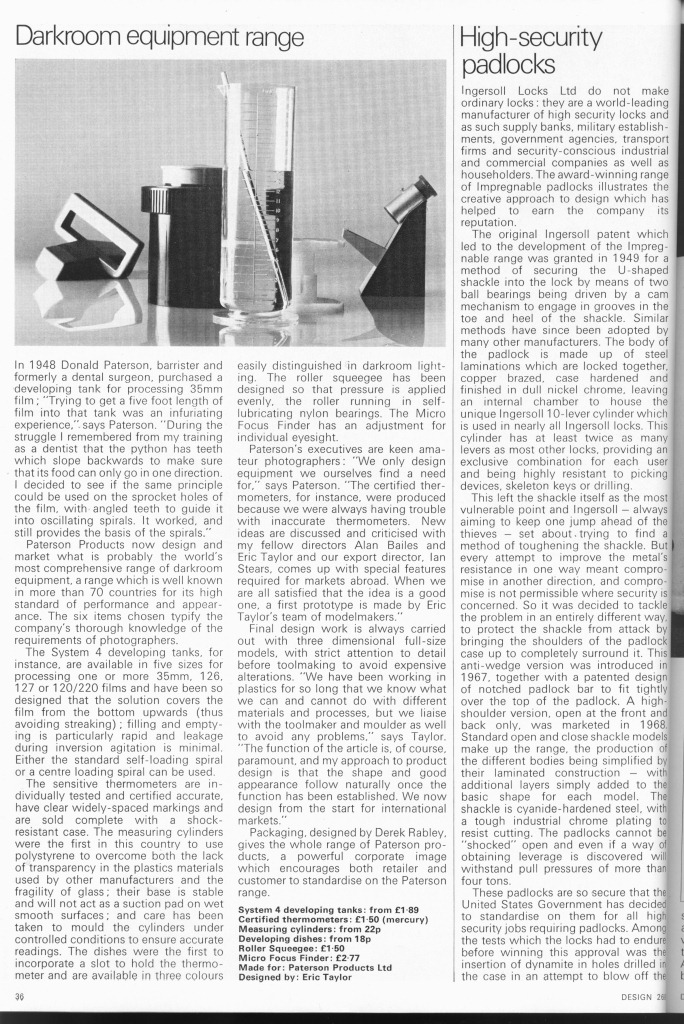 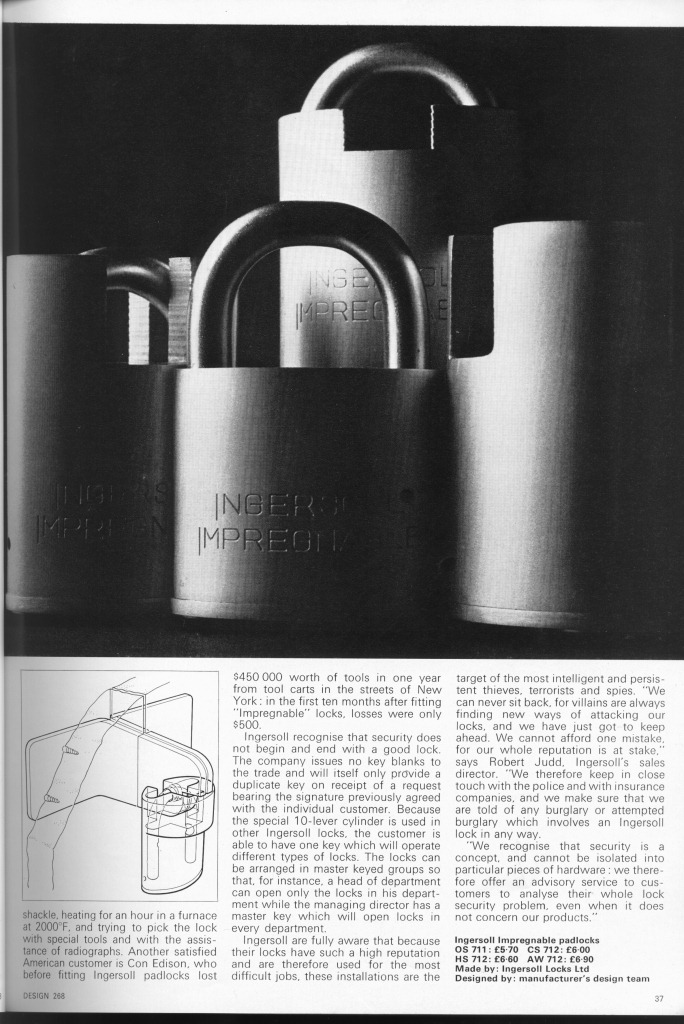 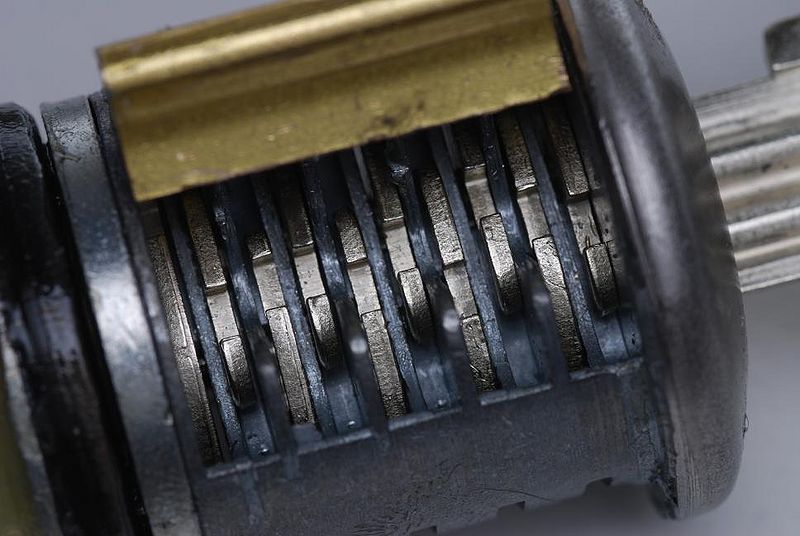 Shackle is completely removable from this version 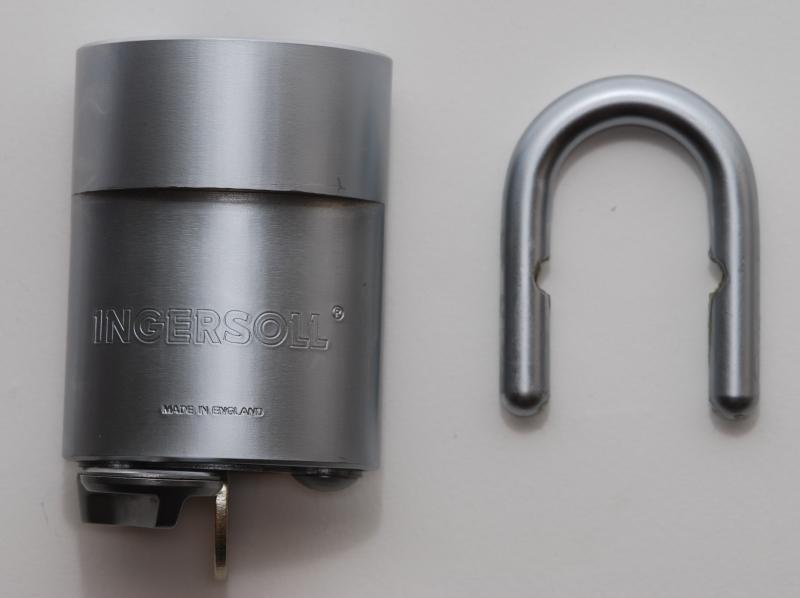 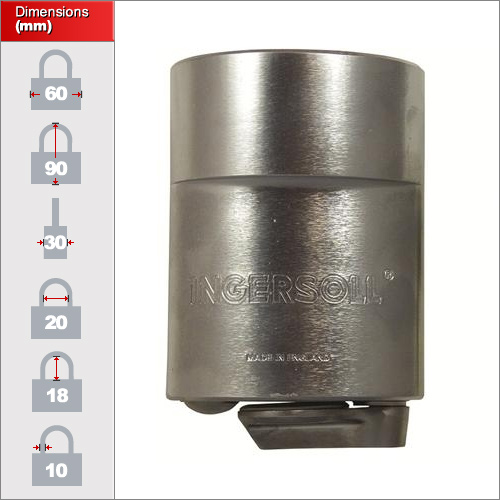 The closed shackle high security Stronghold padlock has the highest security rating on the market. As a CEN grade 6 padlock you cannot buy a lock that...